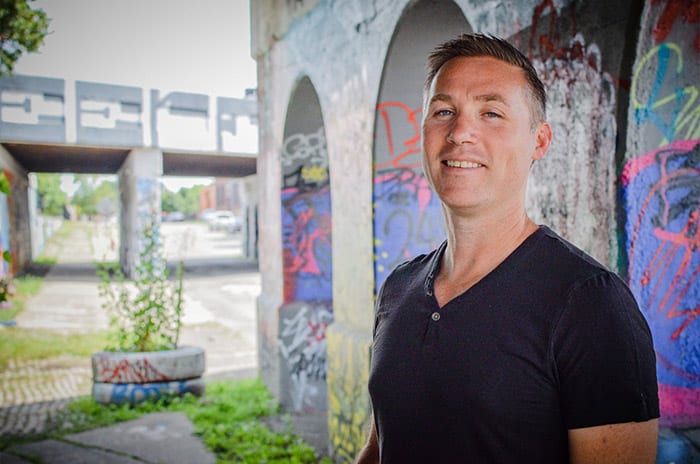 Joel founded KARMA jack on October 15th, 2017. As the CEO, Joel started with doing every job imaginable but has since built a team of professionals for the company. He is the visionary of the business that has the foresight to solve any potential problems that will arise. Joel oversees the company, holding himself and the different teams accountable, making sure everything is running smoothly. With clients, however, he is on the front end of the projects, always reaching out to hear feedback and get results.

Joel graduated from Oakland University with a Bachelor of Arts in English with plans of originally becoming a teacher. In his free time, he focuses on spending time with his favorite people. He loves to travel and to be out in nature while exercising, especially backpacking trips. His wife, Kara, is a stand up comedian and he loves attending her shows. His two daughters, Jaclyn and Madelyn — are where the name KARMA jack is derived from!

Since the creation of KARMA jack, Joel’s proudest moment is getting the company where it is now. He believes it is not about the size of the company, but the impact that it makes on the lives of other people. His goal for himself and the company is to leave a legacy by making an impact on others, whether it is through internships, scholarships, or donations.

Joel lives his life by always trying to see the positive in a situation. “Every experience — positive or negative — is positive if you allow it to be,” he says. “You go through each experience for a reason. Allowing these negative things to happen allows you to improve.”

“My goal with KARMA jack is to raise $1 million in scholarships per year for Detroit-area students in need. We also aim to have a full internship program to give students real-life experience with a digital marketing agency. This is my driving force with the company.”
-Joel Sellentine / CEO & Founder

Why We Give Back 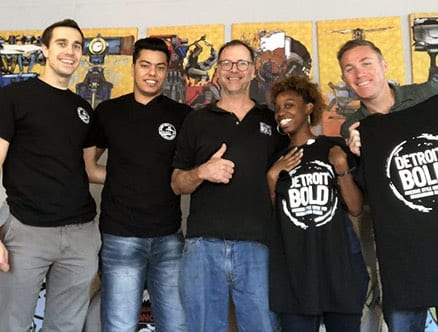 Once a month, KARMA jack gives to a charity, nonprofit or organization we believe in. We let a team member pick who we support so we have a variety of amazing causes we can serve in our community.

Digital Advertising That Works. An Internet Marketing Company That Works Even Harder. 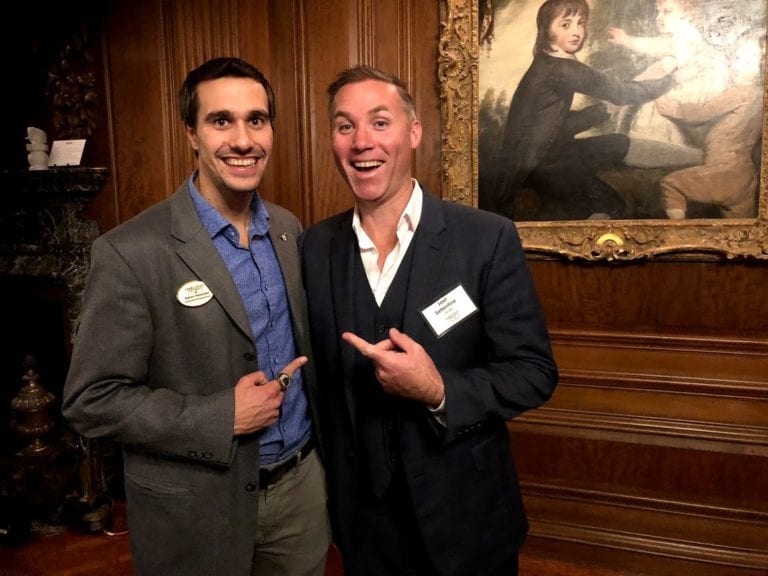 We have a team of multi-faceted professionals

● As our number of clients grows, our work ethic increases.

● We promise to never spread ourselves too thin.

● You’ll always get the attention you deserve. No matter what.

● We get businesses an incredible amount of new leads.

● We have been drastically increasing our clients’ revenue.

As an internet marketing agency, we approach all sides of the industry.
We customize your branding and do only what works best for you. 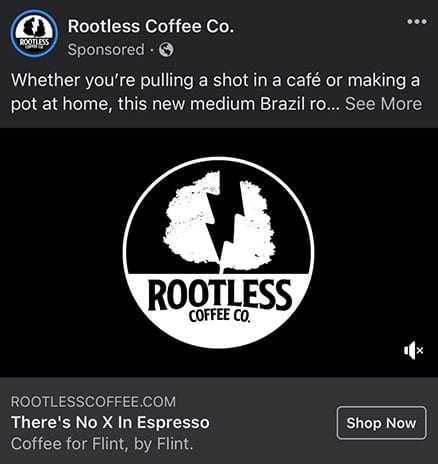 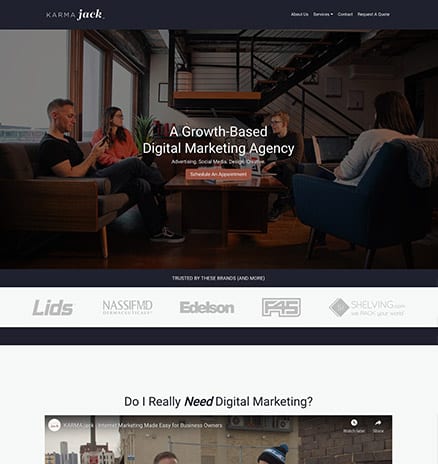 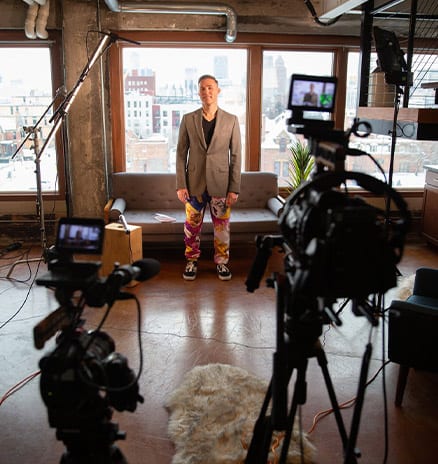 Your success is ours. Let’s build together. 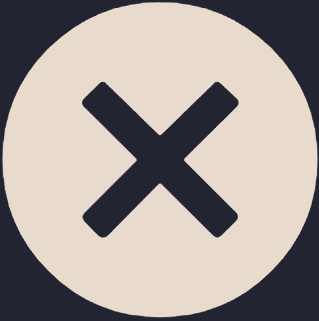 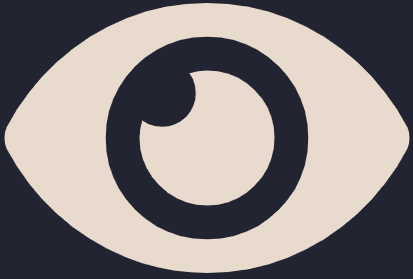 Our Team of Internet Marketing Experts

Every member of the KARMA jack team has their own speciality.
When we work together? We can do anything.
Here are just a few of the faces you’ll meet. 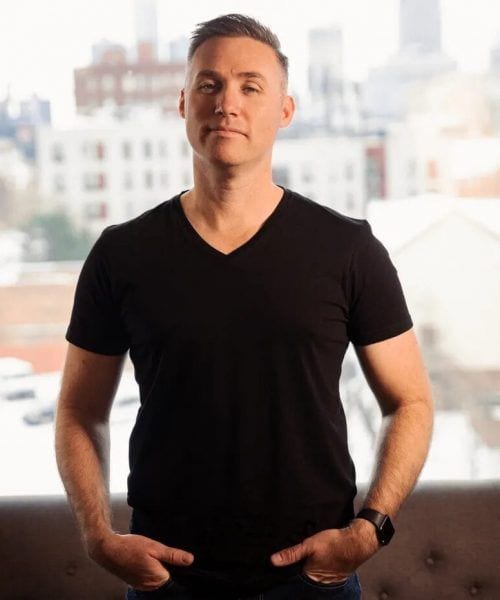 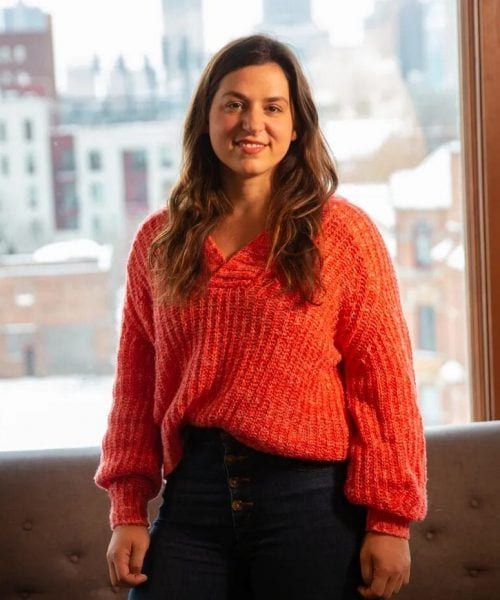 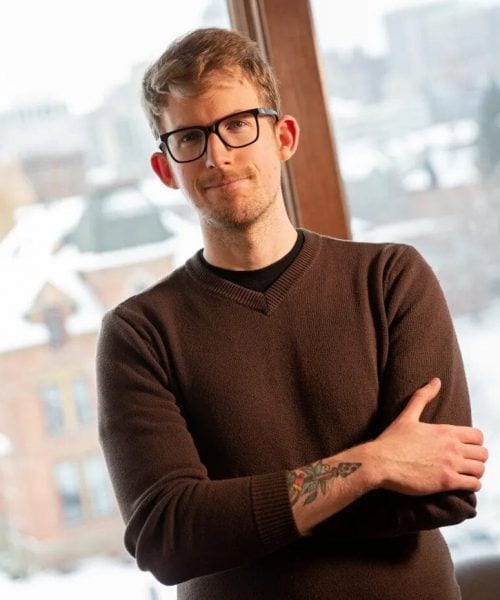 What We Can Do For You

What’s different about this digital marketing agency? We approach all sides of the industry.

We customize your branding and do only what works best for you. 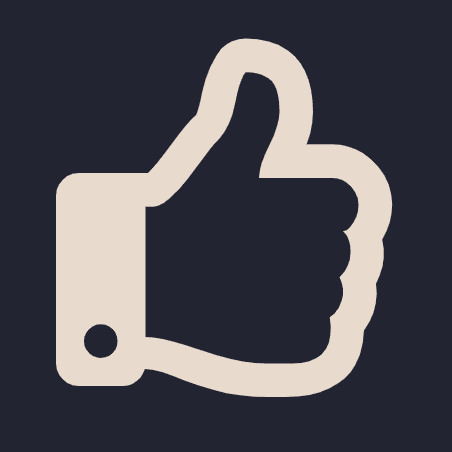 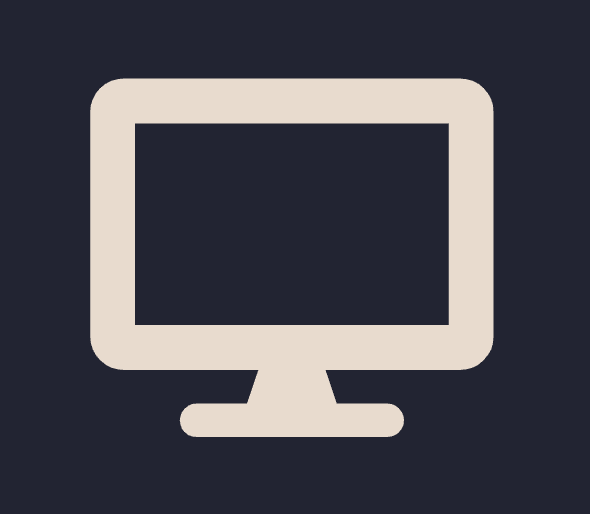 Whether it’s updating or building from scratch, we want your website to be your favorite place on the internet. 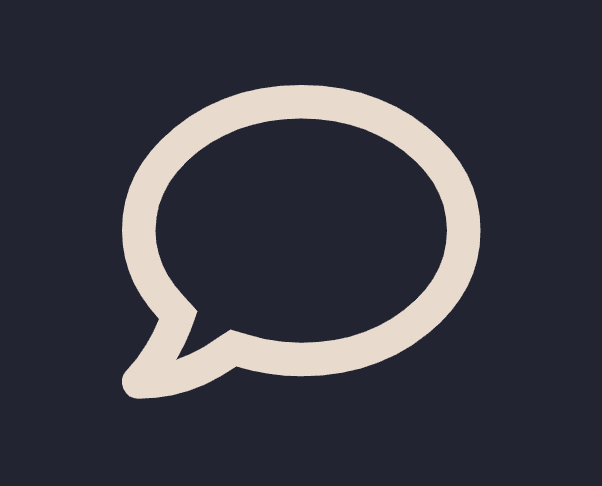 Our team creates content and schedules your posts so you can focus on growing your company. 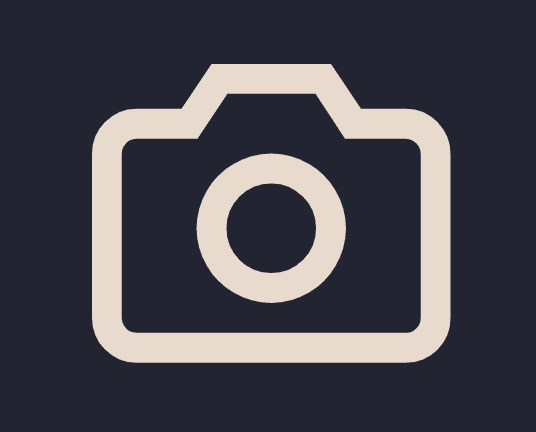 Our creative team has access to hundreds of content professionals around the country to handle your needs. 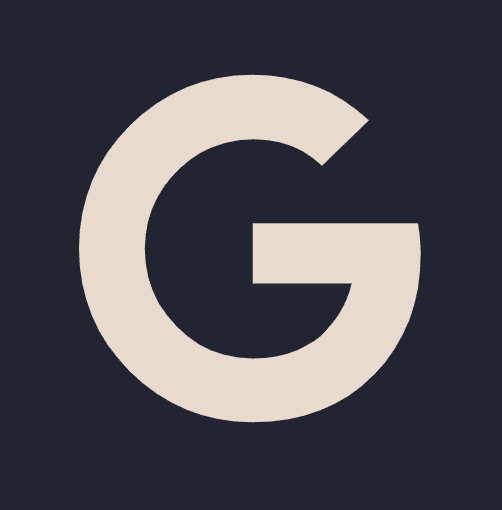 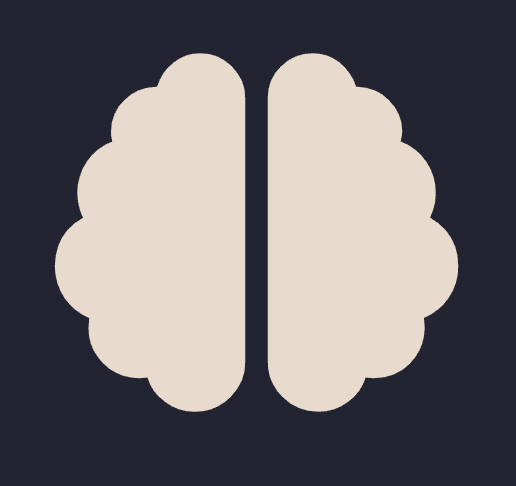 Want to speak to Joel directly?

Whether or not you end up working with us, we make sure every call will give you exceptional value. No, seriously. We don’t hold back.

We love helping businesses and promise to give you more than you’re looking for. Sound good?

Fill out the form and we’ll talk to you soon!