With that said, join our team who takes pride in hustling harder for our clients.

Is your business utilizing social media to its fullest potential? If not, it’s well past time to change that. Social media usage has exploded in the past couple decades, and it shows no signs of slowing down. In fact, seven out of every ten Americans use social media to some extent. Because of this, the potential to reach your dream audience is more accessible than ever. Social media digital marketing makes that possible. In this guide, we will take an in-depth look at who uses social media, what platforms they use, what trends to pay attention to, and how to connect with these audiences.

Social Media Use by Age

A wider variety of people are using social media more than ever in today’s age. As you would expect, young adults were the primary users of social media when it first began. However, the gap between young adults and older adults has narrowed significantly over the years.

These different age demographics all increased over time, with young adults leading the way by a longshot. It wasn’t until the early 2010s when other age groups started to make similar jumps. By 2013, over 50% of everyone under 65 was on social media.

What can we take away from this data? Essentially, social media has MASSIVE potential for reaching your audience, regardless of their age group. Even more, these numbers are only continuing to grow.

Social Media Use by Gender

Once again returning to the data in 2005, we can follow a breakdown of social media usage by gender. At that point, men slightly outnumbered women in demographic by just a few percent. It wasn’t until 2008 when this trend started to tilt the other way. By 2008, more women were using social media than men. Additionally, this trend has continued to this day with women consistently outnumbering men on social media. As of 2021, 66% of adult men in the U.S. are on at least one social media platform. Women, on the other hand, are nearly at 80%. While the number of women on social media has steadily grown, the percent of men has plateaued in the mid 60s percent-wise for over five years.

Social Media Use by Income

Income shows some interesting trends that tend to bounce back and forth. However, much like age and gender, all income groups have grown in usage over time.

Ultimately, all of these groups have grown in the statistics for social media use and presence over the years. There was an occasional dip in several groups, but these were brief before picking back up. In a nutshell, these trends indicate continual growth for the days ahead.

Social Media Use by Education

College graduates remain the highest group for social media. They are currently at 77% of all graduates. Those with some college education are only one percent lower, and those with high school education or less are at 64%.

Social Media Use by Race

The available data on black, hispanic, and white shows continual growth overall. Each group is just about within 10% of each other. 80% of Hispanic adults, 77% of Black adults, and 69% of white adults use social media.

Social Media Use by Community

Urban, suburban, and rural communities have each plateaued in the past couple years at 76%, 71%, and 66% respectively. However, these plateaus come after periods of large jumps in usage. 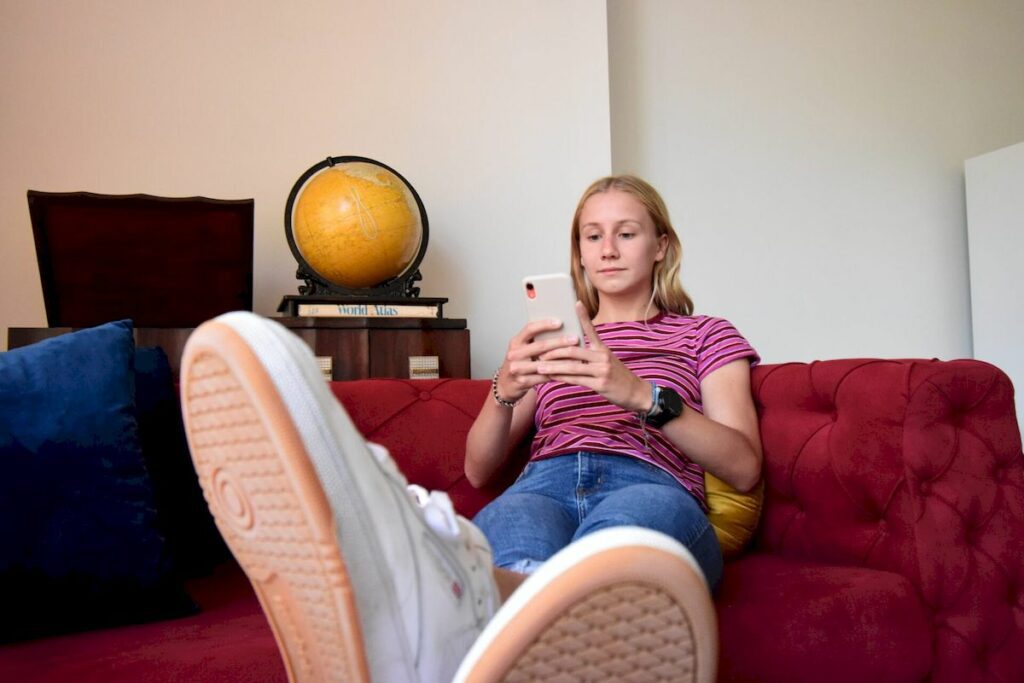 Now that we have covered the data regarding the demographics, it’s time to dive into the platforms themselves. Looking at which social media platforms are popular amongst different demographics is key to understanding how to connect with your audience. With that said, let’s take a look at the statistics for social media use and what the trends indicate. Then how to connect with your audience on these platforms.

Without a doubt, YouTube is leading the way. A whopping 81% of all U.S. adults use YouTube. No matter what demographics you look at, YouTube is successful across the board. In fact, it has been taking over TV viewers at a rapid rate. This means the potential is huge for expanding your business’s reach.

YouTube offers a lot of great options for connecting with audiences. First off, it allows hyper-focused demographic targeting. Essentially, you can pick exactly who you want to advertise to. You can filter this by age, gender, geographically, and more. Because of this, we highly recommend using YouTube for advertising over TV ads. Even more, you have plenty of format options. You can fine-tune your ads for maximum effectiveness, using options like skippable or non-skippable ads, sponsored ads, and more.

Perhaps best of all, advertising on YouTube is affordable. This means you can try out multiple strategies, use their in-depth analysis and reporting to learn from it, and work out the kinks at a small price. Essentially, the key to connecting on YouTube is laser-focusing your target audience and specifically advertising just to your potential leads.

Next, Facebook ranks highly in terms of overall use. Basically, Facebook also represents massive potential waiting to happen. One of the best ways you can connect with a Facebook audience is through the use of dynamic ads.

Facebook dynamic ads are a way for companies to show products or services to an audience based on their interests. The ads show these to the right people, regardless of whether they have heard of your business or been to your website. Essentially, who these ads will be displayed to will depend on your ad’s selected audience.

What does this mean for your business? In a nutshell, you get to advertise to people that are already interested in similar products or services you offer. The battle is halfway over. Moreover, you can retarget audiences to make them customers for life.

Overall, Instagram sits quite a bit lower in terms of general usage than a platform like Facebook. However, Instagram is massive amongst the 18-29 crowd, with over 70% of this age group using the platform. The 30-49 crowd also offers solid potential, though not as much as the younger demographics.

With that in mind, your next step is to focus your ads on what your company does best. Pick a couple of your strongest products/services and hit them hard. Trying to do too much too soon on Instagram will inadvertently cause you to get lost in the noise.

Additionally, keep in mind that Instagram is an image-first focused platform. You need to catch your audience’s attention in just a few seconds. Otherwise, you’ve already lost them. Make sure you have high quality content for this audience. It will cut your costs and give you the best return on investment.

First off, using the Twitter analytics will help you get a better understanding of what’s working and what isn’t. This helps you craft what your audience likes to see. Next, utilizing hashtags and trends will maximize your engagement.

Moreover, it’s important to note that Twitter moves very, very fast. The rapid-fire nature of the platform means you need to schedule your tweets ahead of time. Do your analytics and research to make sure you send out tweets at peak times of use to really make them count. Finally, consistency is key. Keep doing what works, and do it without missing a beat.

Similarly to Instagram, Snapchat is huge among the 18-29 crowd but not so much elsewhere. If this is your target audience, you’re in luck. Otherwise, it’s best to rethink your strategies and maybe focus on other platforms.

Luckily, Snapchat has the option to buy ads like you would on other platforms. Implementing hashtags related to your business will help potential customers find you easier. Another great way to make the most of Snapchat is to use promo codes. Essentially, these give users incentive to follow you and stick around. When used right, they can be a huge help at getting the word out about your business.

Ultimately, Snapchat can be a great way to find and connect with your audience. You just need to make sure the audience on Snapchat is the demographic you’re looking for.

While it’s newer than other platforms, TikTok already shows great potential. Much like Snapchat, your primary demographic here is going to be the 18-29 crowd. Chances are, TikTok will continue to grow in the days ahead. However, depending on your target audience it may or may not be the platform for you.

Advertising on TikTok looks quite a bit different than other platforms. First off, TikTok operates on user-based content that is quick and easy to make. Its organic “do-it-yourself” feel means your highly-produced, story-driven ads will probably fall flat here. Essentially, your TikTok ads need to look like…well, like actual organic TikTok videos.

Capturing their attention quickly is key. Ad copy takes a backseat to visual, attention-grabbing content here. One great way to utilize this is through tutorial videos. Want to get an audience engaged? Teach them something they don’t know. Just make sure you do it fast!

Because it’s still relatively new, TikTok can be an untapped market waiting to be reached. Just make sure your content fits aesthetically, logically, and financially.

Statistics for Social Media Use Summary

In conclusion, it’s obvious that the statistics for social media use will only show growth as time moves on. Digital marketing on social media makes all the difference for you and your business. Across the board, people of all ages and backgrounds are continuing to use social media more and more. Knowing your audience, their demographics, and interests can be a game-changer in how you approach and engage with them. 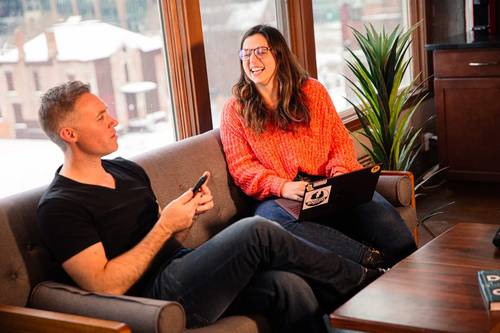 At KARMA jack, our marketing team will do a full digital marketing analysis and give you a plan. We work together to do what works best for your brand and your following. Your success is ours. Are you ready to build together? Contact us today! 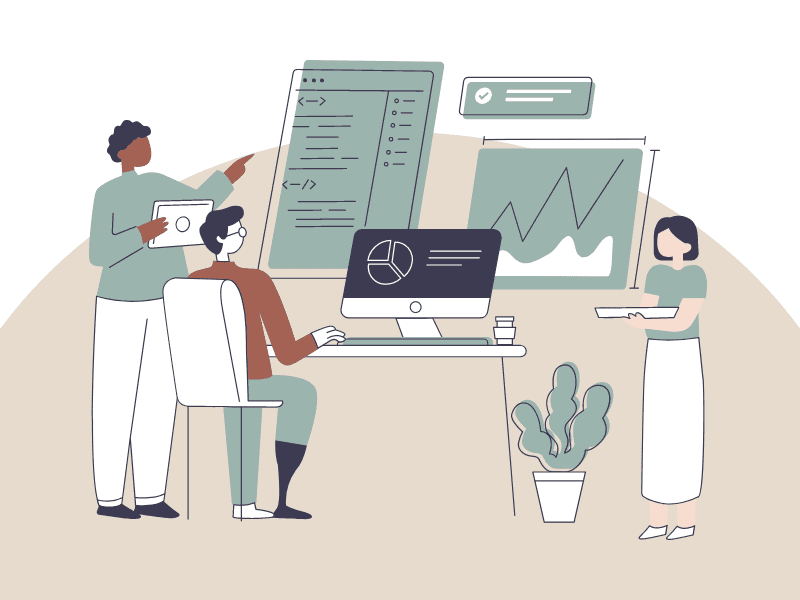 Modern Marketing and YOU 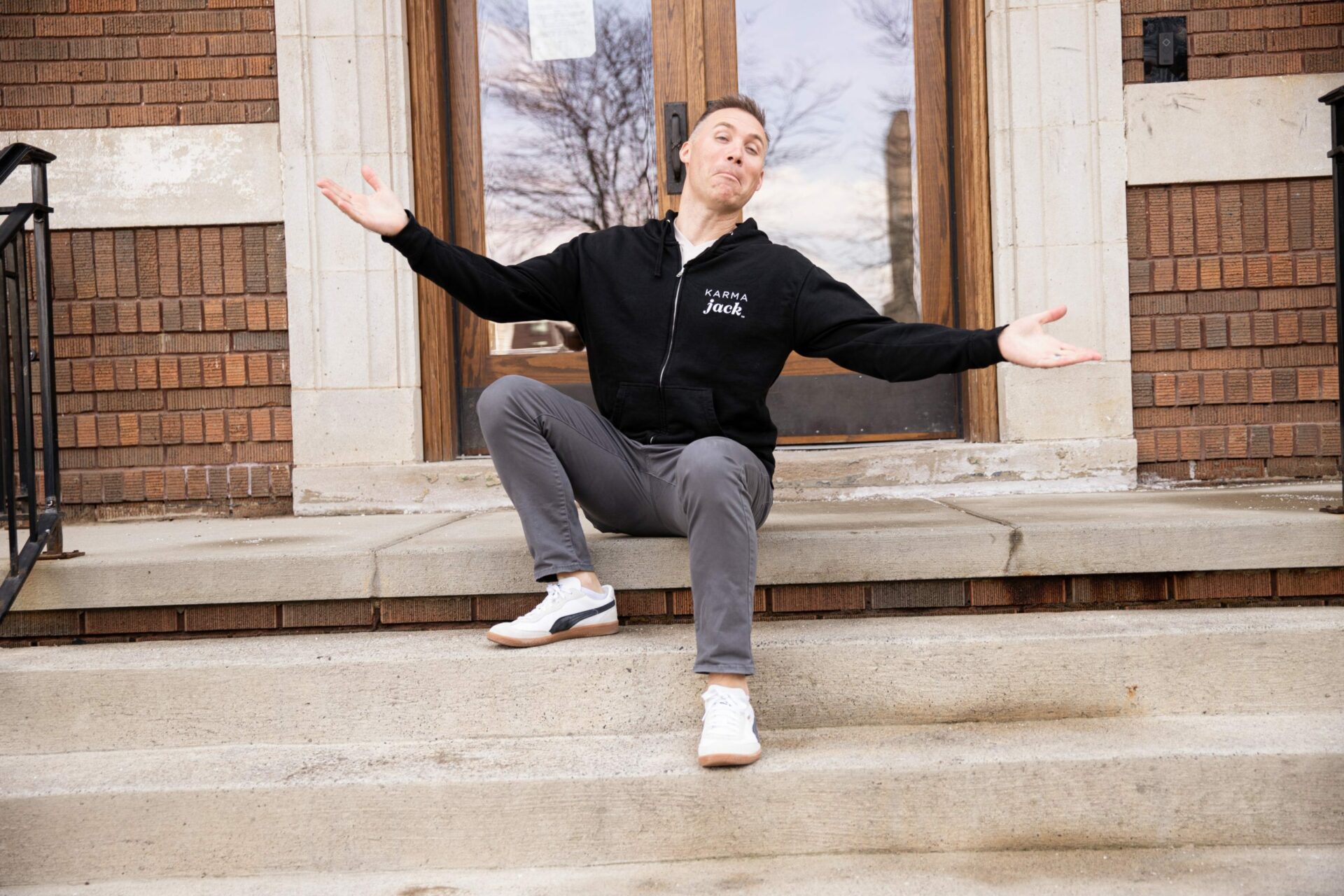 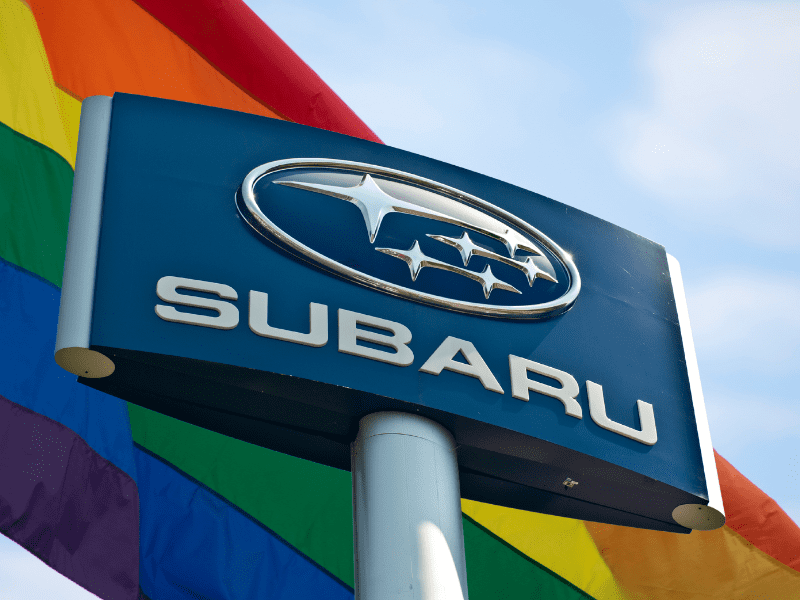 Queer in the Fast Lane: Why Targeting Underserved Markets Works 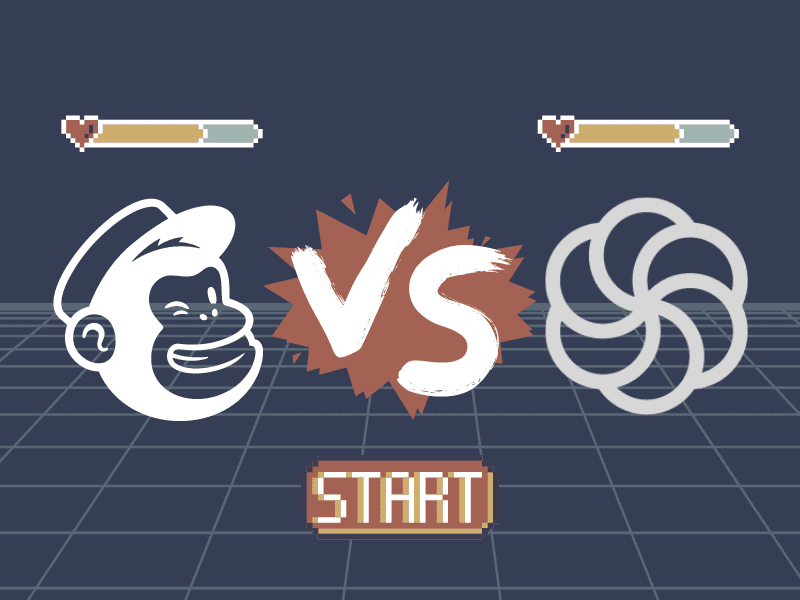 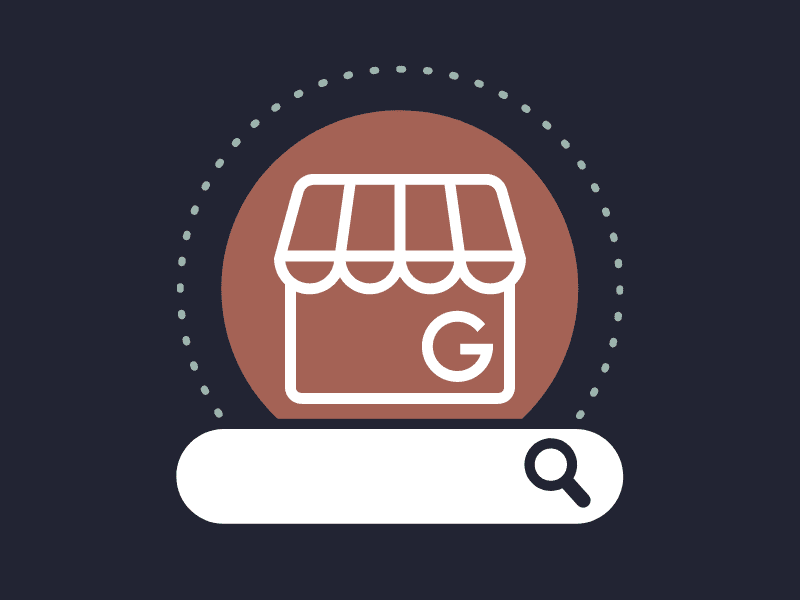 How To Setup My Business On Google: Everything You Need To Help with Google My Business 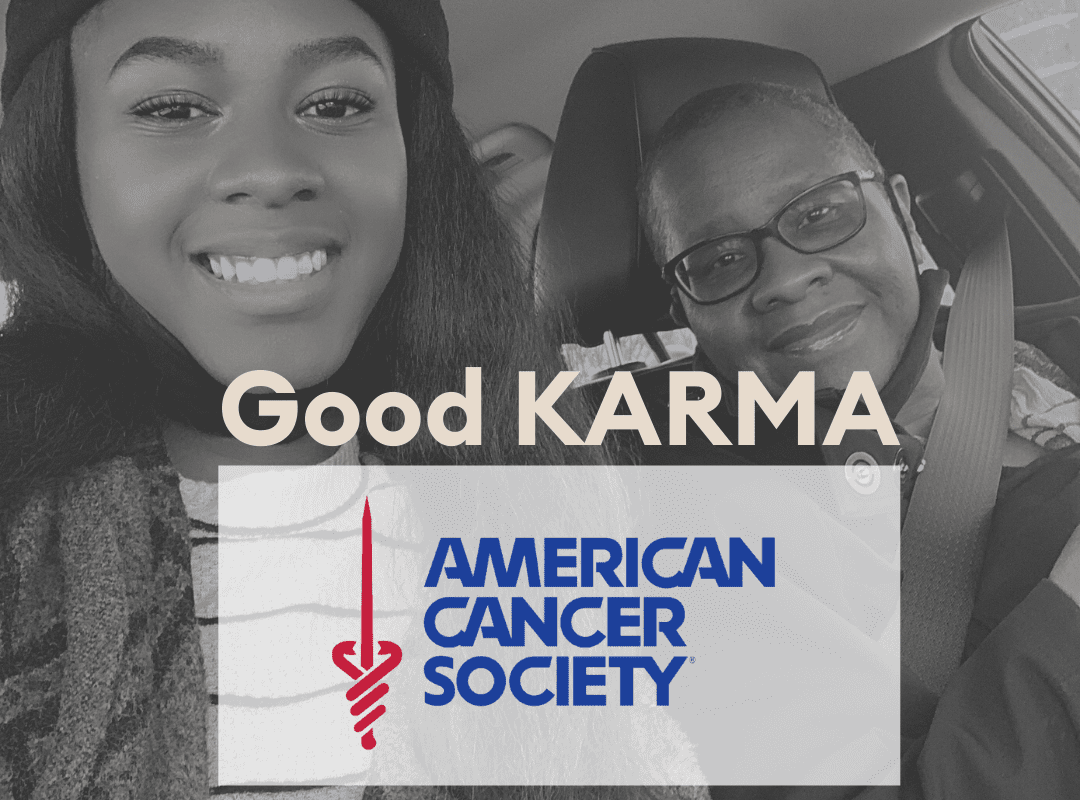 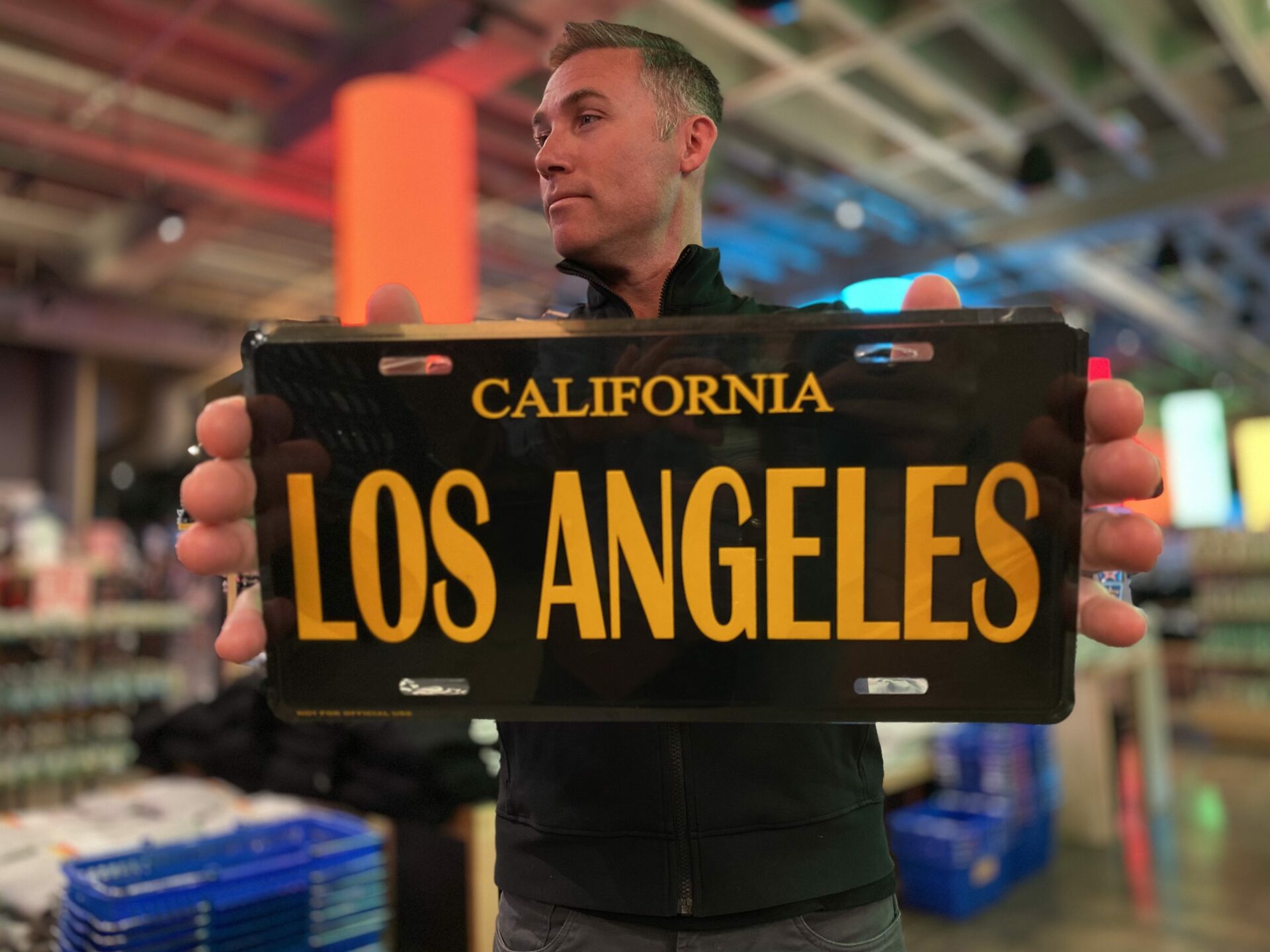 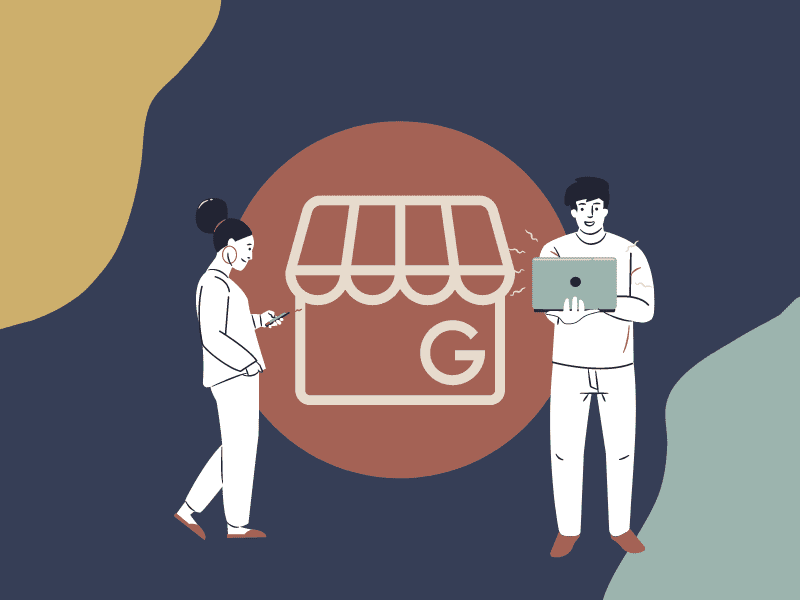 Getting The Most Out Of Google My Business 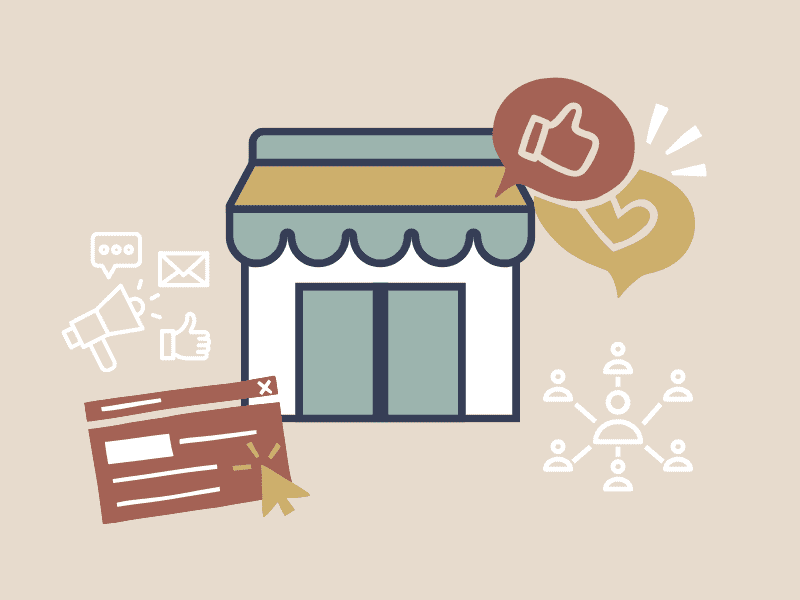 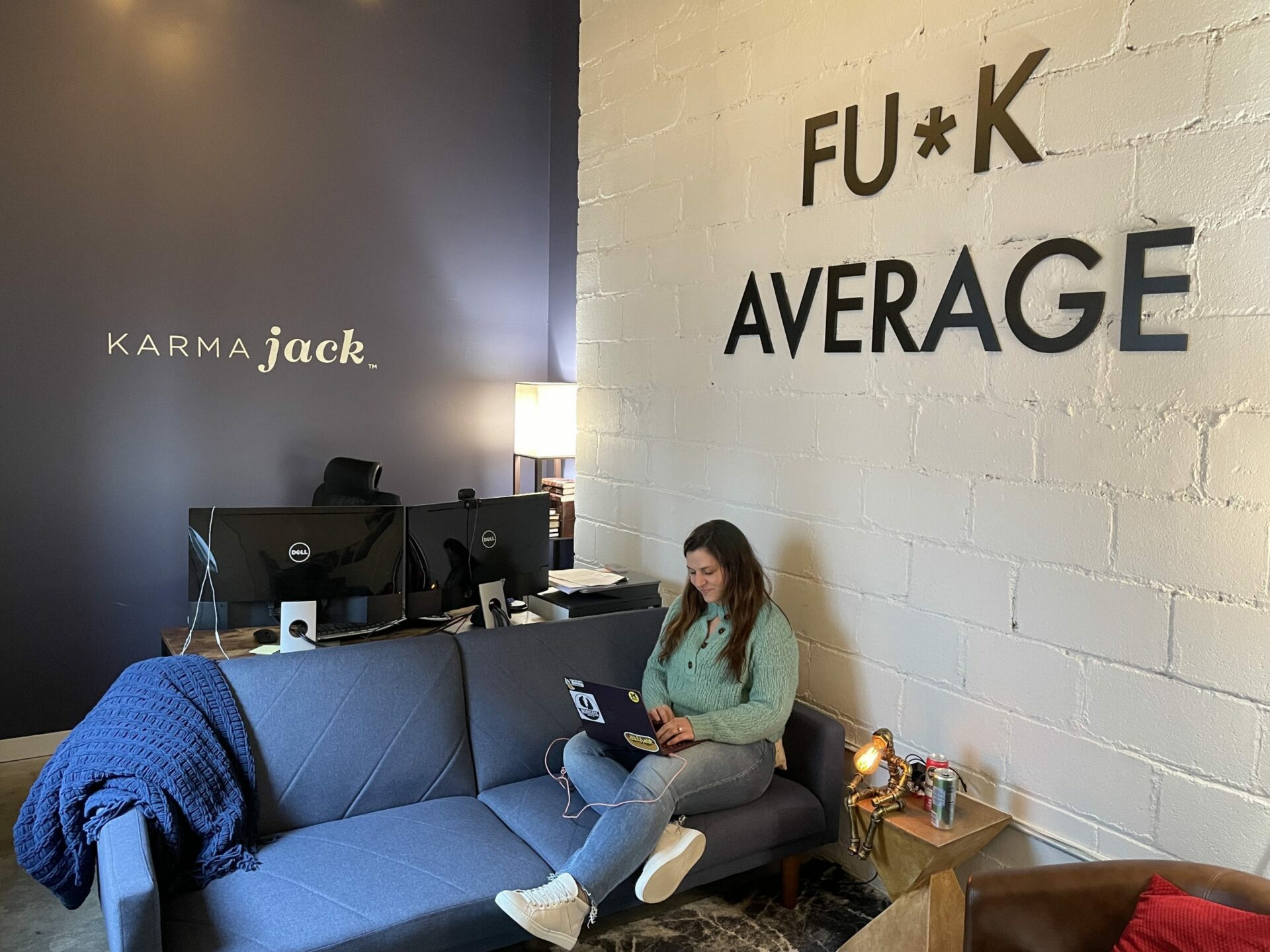 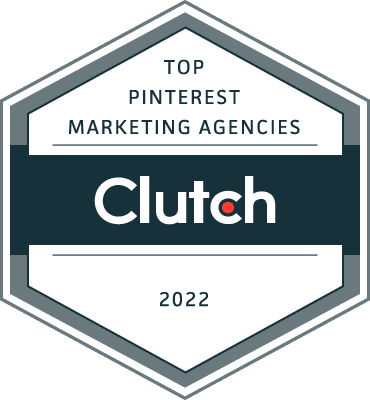 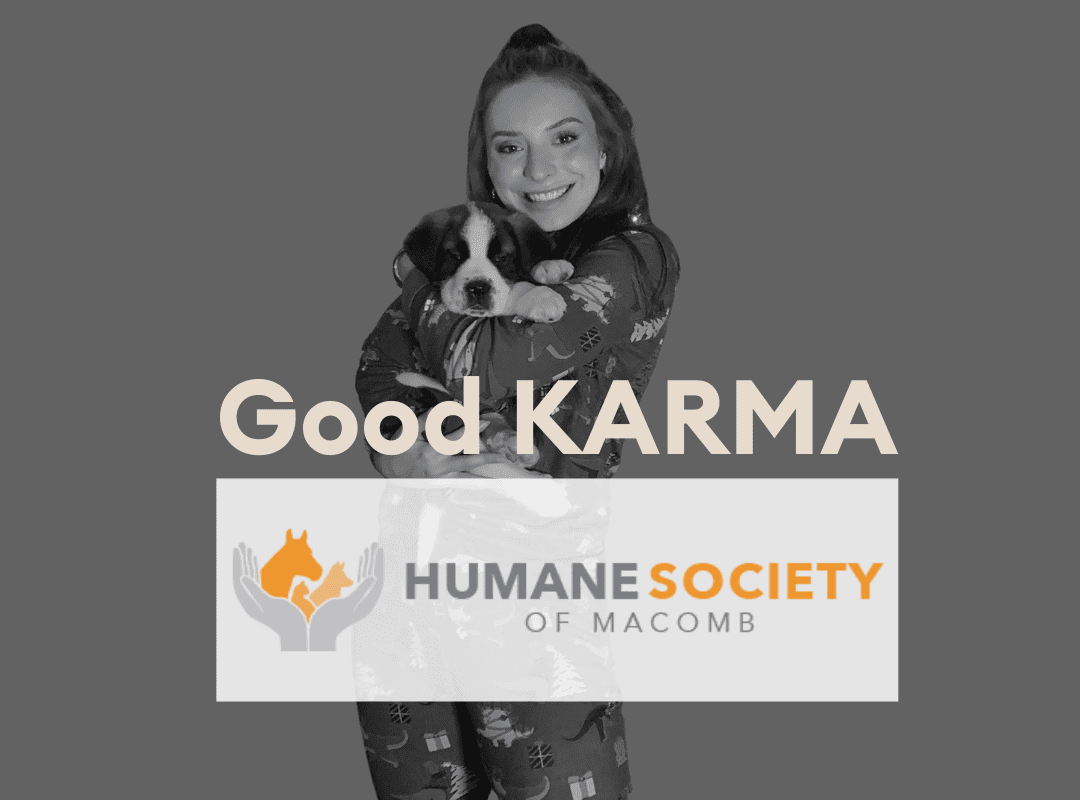